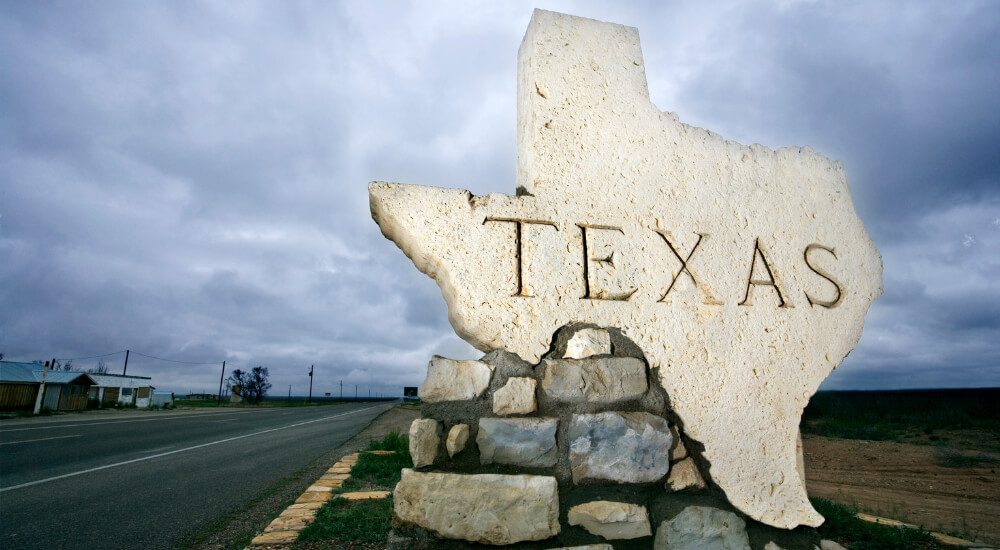 The city’s rapid growth has spurred a multi-year construction boom which has yet to slow down, benefiting the nearby cities of Round Rock and Buda as well as those within the city center. Twisted Nail Broker Services has performed a wide range of hauling in and around Round Rock, but our primary services in the area include our material and aggregate freight, flatbed and step deck freight, and dry van freight. We are partnered with all major sand and gravel pits and are continually growing our network of partnered contractors and owner operators.

We Work in Waco, Austin, and Bryan 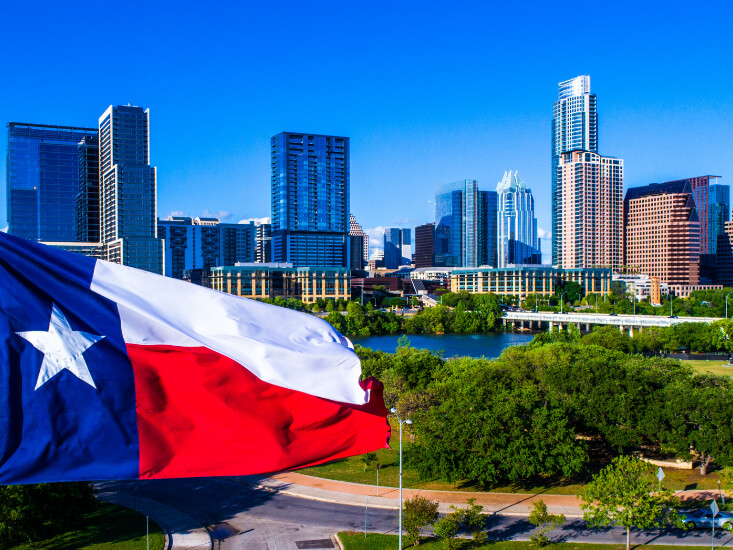 Twisted Nail Broker Services was founded in Waco, Texas. With the support of our team, we have been able to expand our operations and are now available to meet your trucking and material needs in Waco, Temple, Killeen, Bryan, College Station, Round Rock and Austin, Texas.

We are partnered with every aggregate pit in Central Texas and have access to all ready mix, asphalt, home and construction materials sold within 200 miles of Waco, Bryan and Austin, Texas. We pride ourselves on delivering materials straight from the source. Our materials are dug fresh from the ground, processed, and delivered straight to your work site. Our process ensures you receive the highest quality material while paying the lowest prices in the industry. 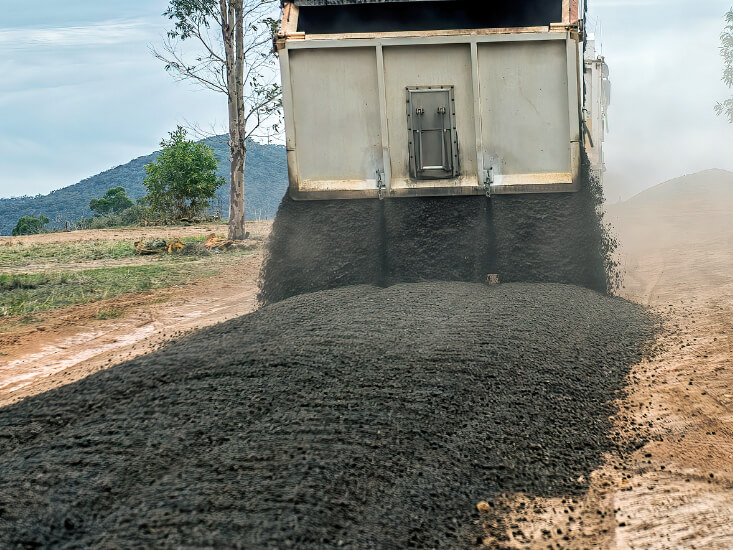 Founded in 2014, Twisted Nail Broker Services operates as a regional freight broker dedicated to the aggregate hauling industry. Our fleet of owner operators represents the best aggregate haulers in their respective markets and continually strives to exceed your expectations.

Can Twisted Nail find me the material I’m looking for?
+

Twisted Nail is partnered with every quarry in Texas. The material you are looking for may be native to the area or may need to be shipped in from elsewhere. Either way, we are happy to get you on the right path to getting your materials delivered fresh from the ground and straight to your work site. We pride ourselves on delivering materials straight from the source.

What is the minimum size order for aggregates from Twisted Nail?
+

Minimum quantity varies by material type, but a general rule of thumb is 10 yards of aggregate (1 full tandem load). We find that for quantities smaller than 10 yards it is more cost efficient for the customer to arrange pickup. .

Twisted Nail is partnered with the top heavy haul carriers in the region. We have hauled super heavy haul and highly specialized projects. We don’t just provide the trucking, we offer a full-service package. Simply put, you just point us to what you would like moved and tell us where to put it.

Why should I choose Twisted Nail as a Freight Broker?
+

Every freight broker can move your item from A to B. Customers choose Twisted Nail because we are straightforward, transparent, and we have an industry-leading track record of success. At a traditional freight broker you will talk with a staff member behind a computer whose job is to make as much money off of you as possible. With Twisted Nail, you will talk to one of the owner’s family members, all of whom are freight experts, whose goal is to move your product as safely and efficiently as possible.