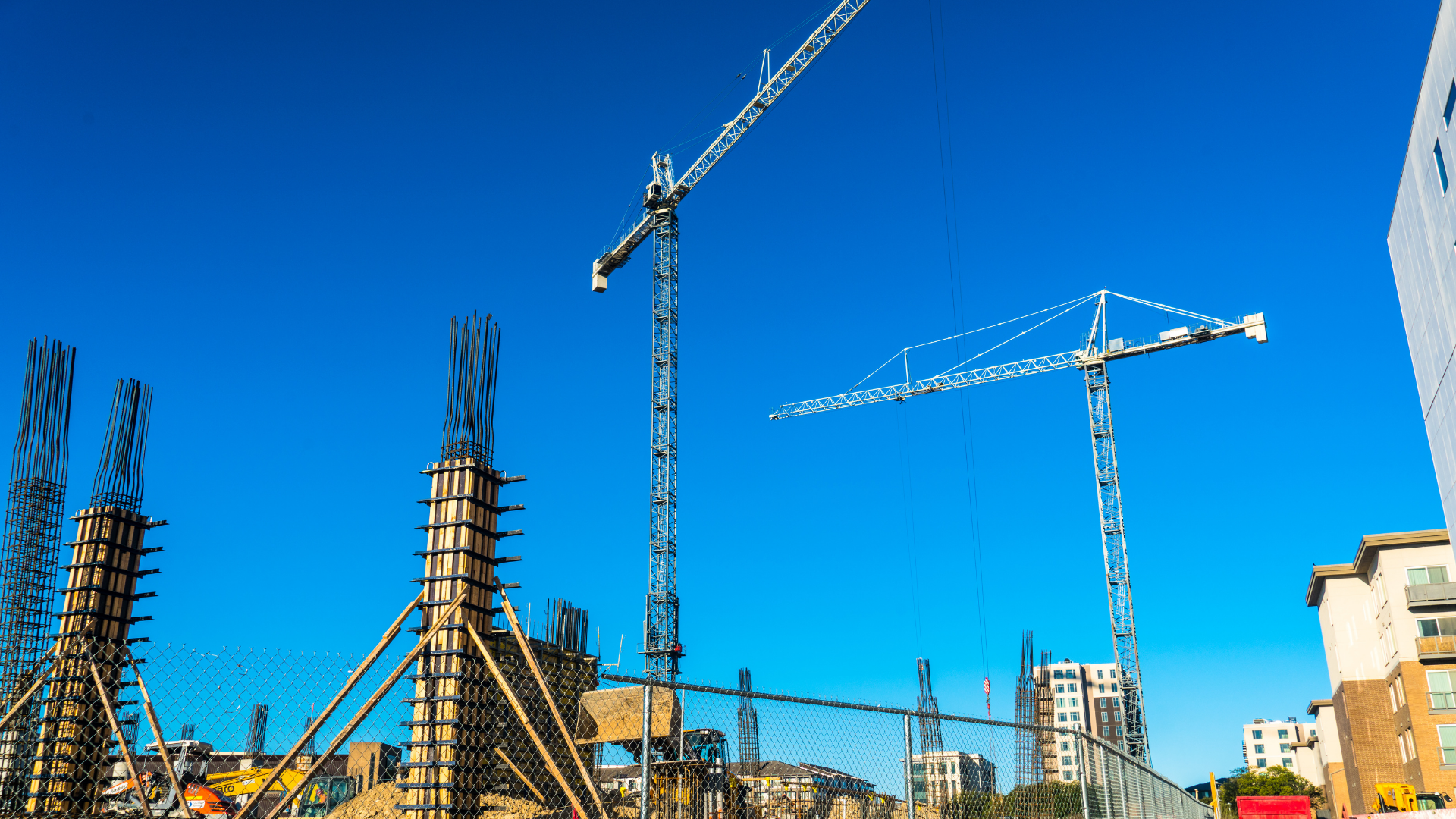 The dawn of the new decade was a time when people were in high hopes. Everything was set for 2020 to be a great year all around. Then, of course, the pandemic hit. Everywhere in the world, including the lone star state suffered unquantifiable losses of life. Amidst all of the chaos, the global economy also took hit after hit. With people being unable to work, every workforce, including the construction industry was hit for the worst. 2021 was expected to be a rebound year of sorts for not only the construction industry, but for the entire world. The Texas economy in particular was expected to make a nice comeback at the start of 2021, with restrictions being lifted left and right. Construction firms were hoping to get in on the action, and with the state's economy on the upswing, it appears that it's safe to say that there was some growth in the construction sphere during the first quarter of 2021.

When looking at the losses sustained in 2020,the first quarter of 2021 brought significant increases in the construction industry in Texas. As the pandemic began to subside, workers returned to work with less limitations, and employment rates went up all across the state.Though construction workers were seen as essential during 2020, supply chain disruptions ultimately devastated construction more than anything else. Coupled with the supply chain coming back, was the return of the manufacturing sector. After every necessity was back, construction activity was really able to get back to full swing. With everything coming back online, it was clear in Q1 that economic growth would continue. Jobless benefits in Texas, similar to the rest of the nation, also continued to be heightened throughout the first quarter, for anyone that was still unemployed due to the pandemic.

Quarter 1 also housed a large scale project to upgrade Texas infrastructure. The state of Texas was hiring construction companies to upgrade the I-35 in February. This project threw a ton of money at the construction industry. The number sat at around 214.6 million. Though only health care projects were really expected to take off in 2021, general contractors received jobs from all kinds of sources. Employment was still slow to bounce back near the beginning of the year, but with a lot of the sectors making a recovery,unemployment at least stopped declining at record levels.

Market recovery continued in the second quarter. The unemployment rate continued to decrease, and even more servicescame online. The city of Austin in particular was able to report that economic activity increased by 10.4 percent. The residential sector also bounced back and proved profitable for construction activity. In the same period, Texas exports improved by 2 percent. It seems that growth was abundant in nearly all sectors in the second quarter. Only a year ago, everything was pretty rough.However, with unemployment on the decline, and people returning to the metaphorical office, it seemed that the pandemic was behind us and the financial activities were returning to normalcy. Then the pandemic struck again, and now Texas may be in danger, along with everyone else.

Though more information is needed on the newstrain of COVID, the delta variant, it appears that this version of the disease has far greater infection rates than its predecessor. Despite the increases in the Texas economy, and consumer confidence returning to the people, the delta variant could prove to hinder the market recovery. Many workers were already concerned about working, and this new development in the pandemic may only make those worries worse. However, despite these fears of the delta variant, there are still a number of projects planned in the construction field that have to do with improvements to infrastructure and transportation in Texas.

There are three major projects that the state is hiring construction contractors to handle in the third quarter. All three of these projects are improvements on major sources of transportation.Construction starts on all of these projects in September. That's pretty much all there is to quarter 3 thus far, at least for construction. The demand seems to still be there for construction companies no matter what, and it's unlikely that growth in this area will decline. As a matter of fact, it seems as though it will only expand.

With more projects coming for Texas infrastructure in quarter 4, it seems as though the construction industry will continue its road to recovery. However, not all portions of the market are doing so hot. The retail sector has continued to underperform, so projects have been limited there, but the market will potentially see a decent recovery in the4th quarter. With money being limited for many throughout the beginning of the year, quarter 4 may see a recovery in residential real estate, which could revive more of the construction industry. Only time will tell what's in store for us in the 4th quarter, but as of now, we can only wait to see how the delta strain impacts the market and every industry in Texas, and outside of it.

With the economy starting to make a comeback, the demand for everything to open back up has been huge. The market has reflected this demand and many industries were able to come back during 2021, particularly construction, but not everyone has been so lucky. Many sectors are still floundering from COVID, and the delta variant is only going to make things worse. However, with more cooperation from the public, there is no reason that a return to normalcy can't come. Because this article had more of an emphasis on the impact to the construction and material hauling industries, it may look like things are improving, but construction seems to be one of the only large industries that can essentially work at full capacity, despite the impending return of COVID. With restrictions starting to return across the nation, construction may once again slow down due to issues with the supply chain. All we can do is see it through and try to get out the other side with as little damage as possible.